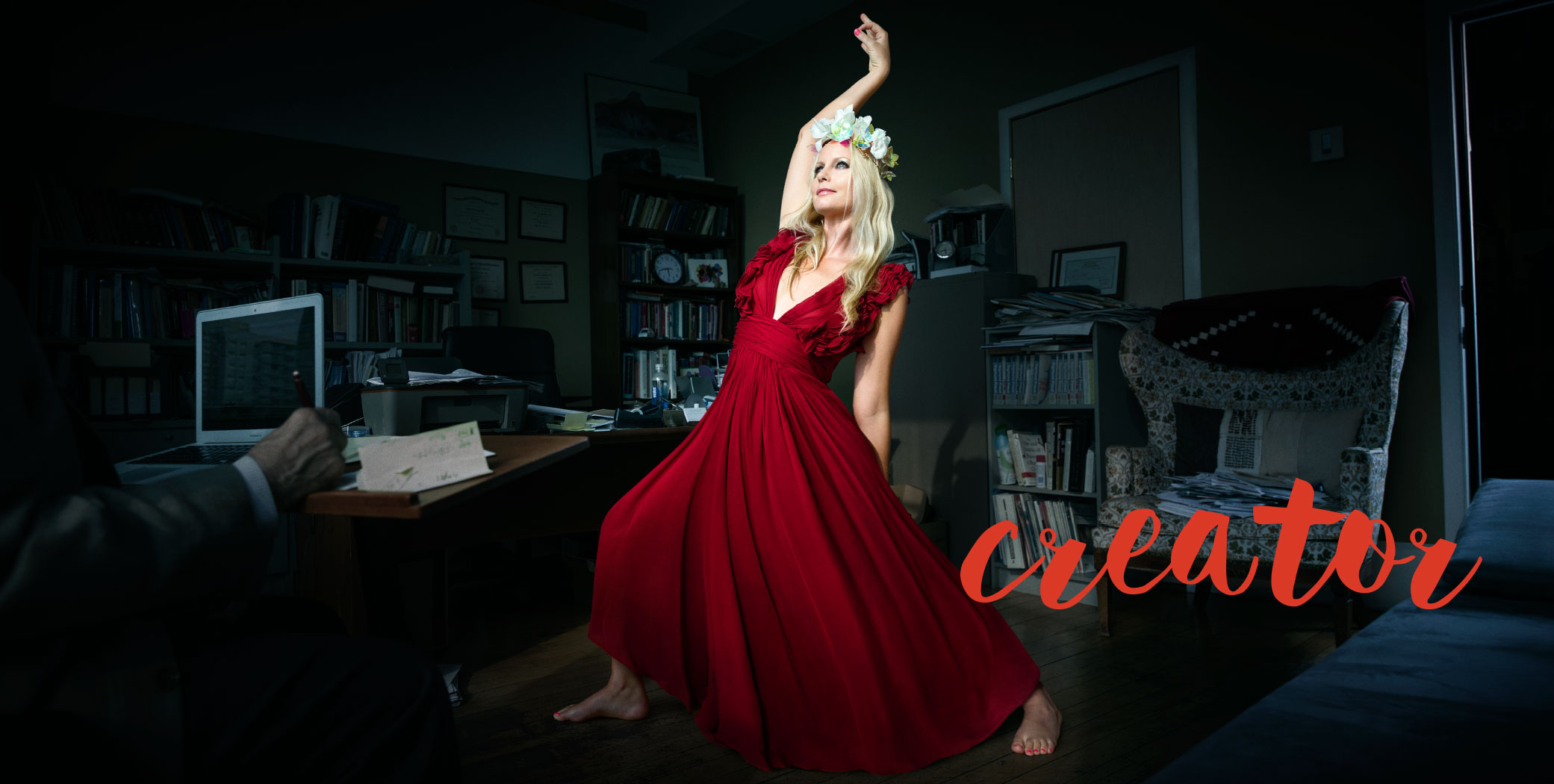 “Both the work of healing and the creative journey are the work of transformation. I have always been on the lookout for these opportunities and transformed myself not only through the healing arts, but as well through performing arts. As a young actor, I fell in love with theatre and the entertainment industry—it gave me a sense of community, a safe space for self-expression and enriched inner connectivity.  That alignment fostered the belief that anything—everything—is possible.”

Leila’s first professional acting gig was at 14 working along Johnny Depp in Vancouver, B.C.  Three years later she moved to L.A. and attended the American Academy of Dramatic Arts.  After finishing her theatre studies and throughout her 20’s, Leila worked as a leading lady opposite such talent as Paul Rudd, Mandy Patinkin, Louis Gossett Jr., Kevin Dillion and Ryan Reynolds.  Leila also landed a series-lead role along the incredible entourage in the hit cult TV-series Touching Evil by the Hughes Brothers, which also starred Jeffery Donavan, Vera Farmiga and Bradley Cooper.  Leila was categorized by one of Hollywood’s top casting director as the next “it girl”.

However it wasn’t always so easy.  Throughout Leila’s career, she was dealing with episodes of systemic psoriasis (as she says, that’s never a good move for any leading lady!)  The spots were so bad at times she was boycotted from certain casting directors, as spending hours in make-up on set, to air brush them out, wasn’t always in the budget.  It was all in the name of wanting to heal herself to advance her acting career that Leila decided to go back to school to study integrative therapies. And in doing so, Leila changed focus and created her new path.

Working in the entertainment industry is still a great love of Leila’s. She is now in development to combine more of her passions with a documentary called,  “The Healing Planet: exploring how different cultures feel better”. Synopsis as follows:

The Healing Planet is a docu-series for television, think—Lonely Planet meets The Doctors. It’s reality TV at it’s healthiest!

Tuning-in to the creative brain is an effective therapy. Certain stresses & traumatic memory live in the same neighborhood of the brain as creativity, emotions, feelings and the implicit memory. This area, also known as the limbic system, is unaltered by verbal narrative and accessed only by the senses. Your emotions are an indicator. And by way of your imagination, or feeling your substance in a safe environment, you activate an interoceptive journey. The entire limbic system responds to this journey and gets reorganized—creating a more integrated you.

There is an Icelandic saying that goes like this, love attracts love. When it comes to the creative brain, befriending experiences attracts befriending pathways. Like an oak nut sprouting form it’s interoceptive seed, positive meaning becomes the new growth.  And according to renowned scientist Dr. Martin Seligman, making meaning “is the most venerable of the happinesses.”

I create myself.
Susan Sontage